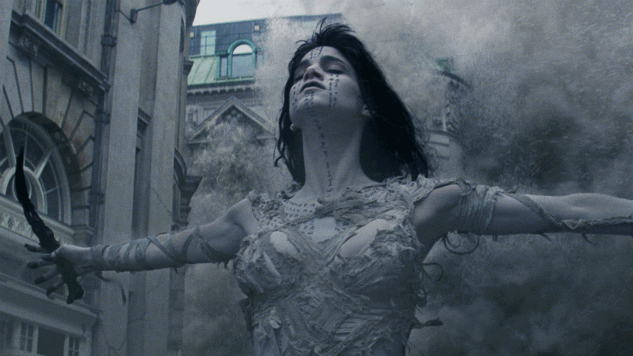 At the point when Universal Studios influenced The Mummy to in 1932, it was in the wake of Tut-insanity: the interest with Ancient Egypt following the disclosure of King Tutankhamun's tomb 10 years sooner. As Egyptian-motivated images and plans started to show up on everything from gems to cigarette advertisements, stories started to flow that the pharoah's tomb was reviled - and in this way The Mummy, about a gathering of archeologists who incite the anger of a long-dead Imhotep (Boris Karloff, mesmerizing as usual) developed.

The Mummy's prosperity was to such an extent that it turned into a long-running establishment: Universal influenced four direct spin-offs in the vicinity of 1940 and 1944, with a comic drama to turn off, Abbott And Costello Meet The Mummy, going along with them in 1955. The UK's Hammer Film Productions took after with its very own inconsequential arrangement in the vicinity of 1959 and 1971, while Universal came back to the idea in the late 1990s.